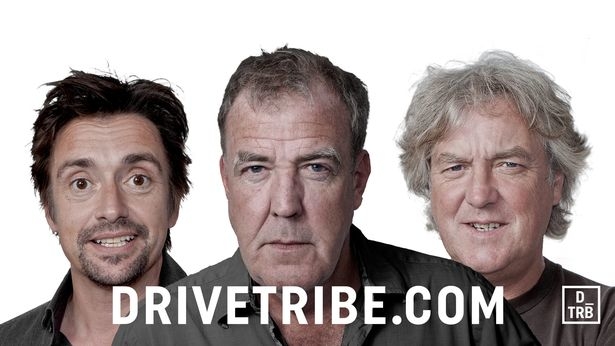 Last week, amid much fanfare many of us enjoyed the return of Messrs Clarkson, Hammond & May to our screens on their new Amazon exclusive show, The Grand Tour. 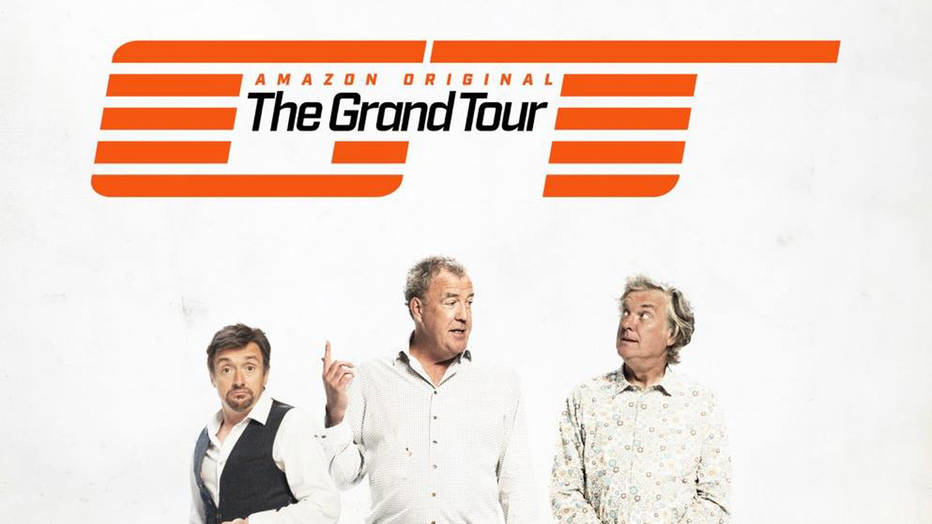 One new project after another for the boys

While the new show launched to rave reviews, the popular trio have also been keeping themselves busy with a brand new social network /online community / digital hub, DriveTribe. Until now access has been invite-only, but as of Monday it is open for business, with users signing up via their facebook account.

The new home of epic motoring and pulse-racing adventure.

It is already being promoted heavily by the trio on Facebook and Twitter, with regular photos, videos and live Q&As.

Briefly it’s been described as a social media platform centred around cars in all their formats. Popular tribes already include ones catering for enthusiasts of a particular car, drivers who don’t do cars, selfies with cars or even dogs in cars!?

The format is focused on joining a number of tribes where you discuss a particular aspect of cars (usually found in the description of the tribe). In their words “A tribe is a group of people, surrounding a leader, rallying around a common cause.”

What do you think of DriveTribe so far? Let us know your thoughts on twitter @motoreasy!