Just recently Lewis Hamilton has been setting rather a lot of fastest laps and winning quite a few Formula One races. Right now, only Sebastian Vettel stands in the way of him winning a fourth world title. Overall though, is he the greatest?

Until a career, any career, is over it is very difficult to judge whether or not someone is the best. Hamilton certainly started strong when he made his debut in 2007 losing out on the world championship by a single point. Since then he has never been anything less than fantastically competitive, qualifying high and driving hard.

It is always difficult, if not impossible to compare drivers from different eras. So many things have completely changed, be it the cars, the number of races and the culture. Motorsport today is safer, better paid and some might say easier.

Read up on the MotorEasy Racing Team 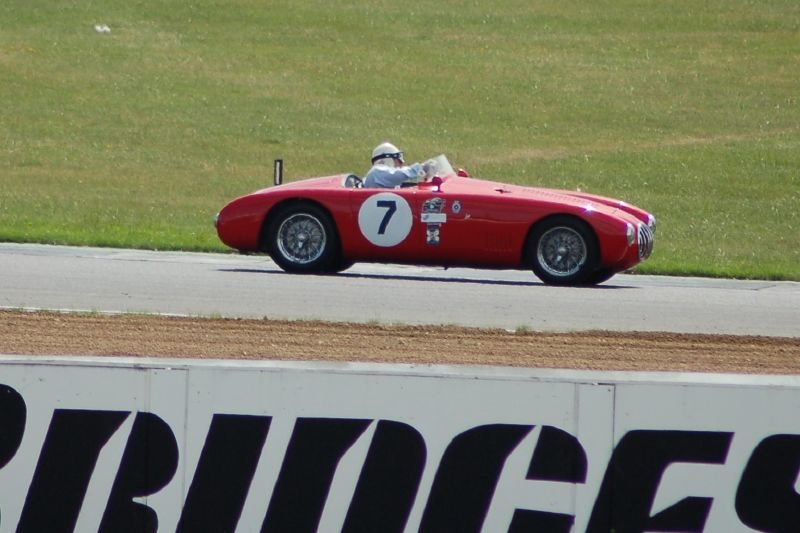 It might be fairer to consider who was around during different eras. In the 1950s two of the most outstanding characters were five times world champion Juan Manuel Fangio and Stirling Moss, who is widely regarded as the greatest driver never to have won the world title.

Into the 1960s, the greatest natural talent was probably Jim Clark. A two-time world champion before his early death, but here is the thing, he didn’t just race Formula One. He was a winner of the Indianapolis 500 (win an Indy 500 themed watch), competed in Formula 2 and won the British Touring Car Championship in 1964. In Formula One he holds a remarkable record, out of 72 races he took 33 pole positions and 23 wins.

Then there was Graham Hill. He didn't learn to drive until he was in his twenties, but that didn’t stop him becoming world champion in Formula One twice. Like Clark he was versatile, also winning the Indianapolis 500 and at the end of his racing career the Le Mans 24 hours. The three titles are together are recognised as the triple crown of motorsport. Then in 1973 he set up his own racing team, Embassy Hill.

Another driver who straddled the ‘60s and ‘70s was Jackie Stewart, a three-time Formula One title winner he campaigned and succeeded in making the sport safer. He also set up a Formula One racing team in the ‘90s, Stewart Grand Prix although it was short lived.

The list of great drivers goes on into the ‘80s with Alain Prost, Nigel Mansell, and Ayrton Senna. The 1990s giant was of course, Michael Schumacher and there just isn’t enough space to do all of those driving legends justice. The point is, by all means celebrate the remarkable achievements of Lewis Hamilton, but don’t forget to look at those who came before to put it into context. He still has plenty of time to rack up many more trophies.

Enjoy a Petrolhead's day out at #ChronosAndCars